In addition to Daredevil, there were figures for Spider-Man, Hulk, Iron Man, Captain America, and Thor. You may remember seeing ads in comic books for these figures, which had a selling price of $3.00 for all six! 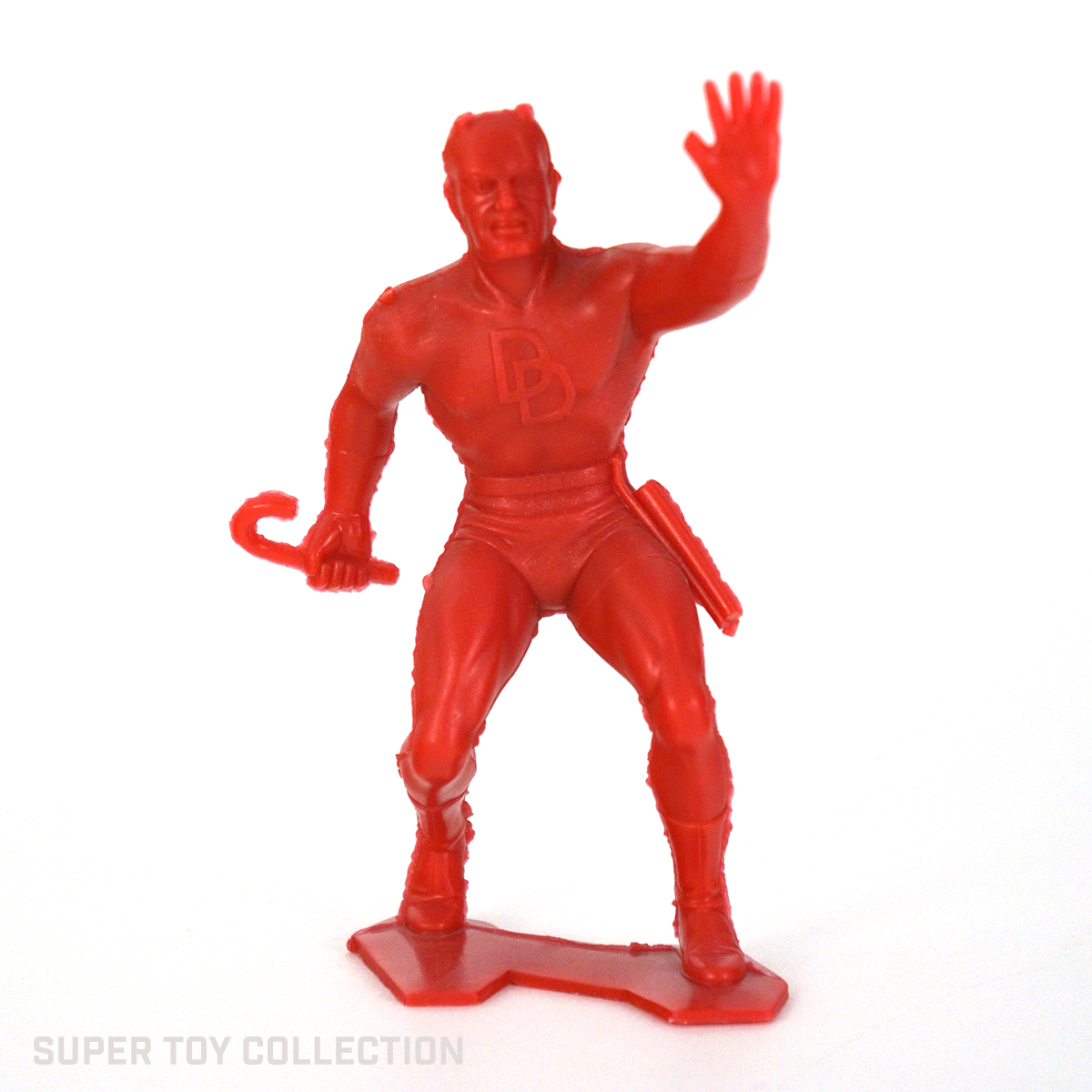 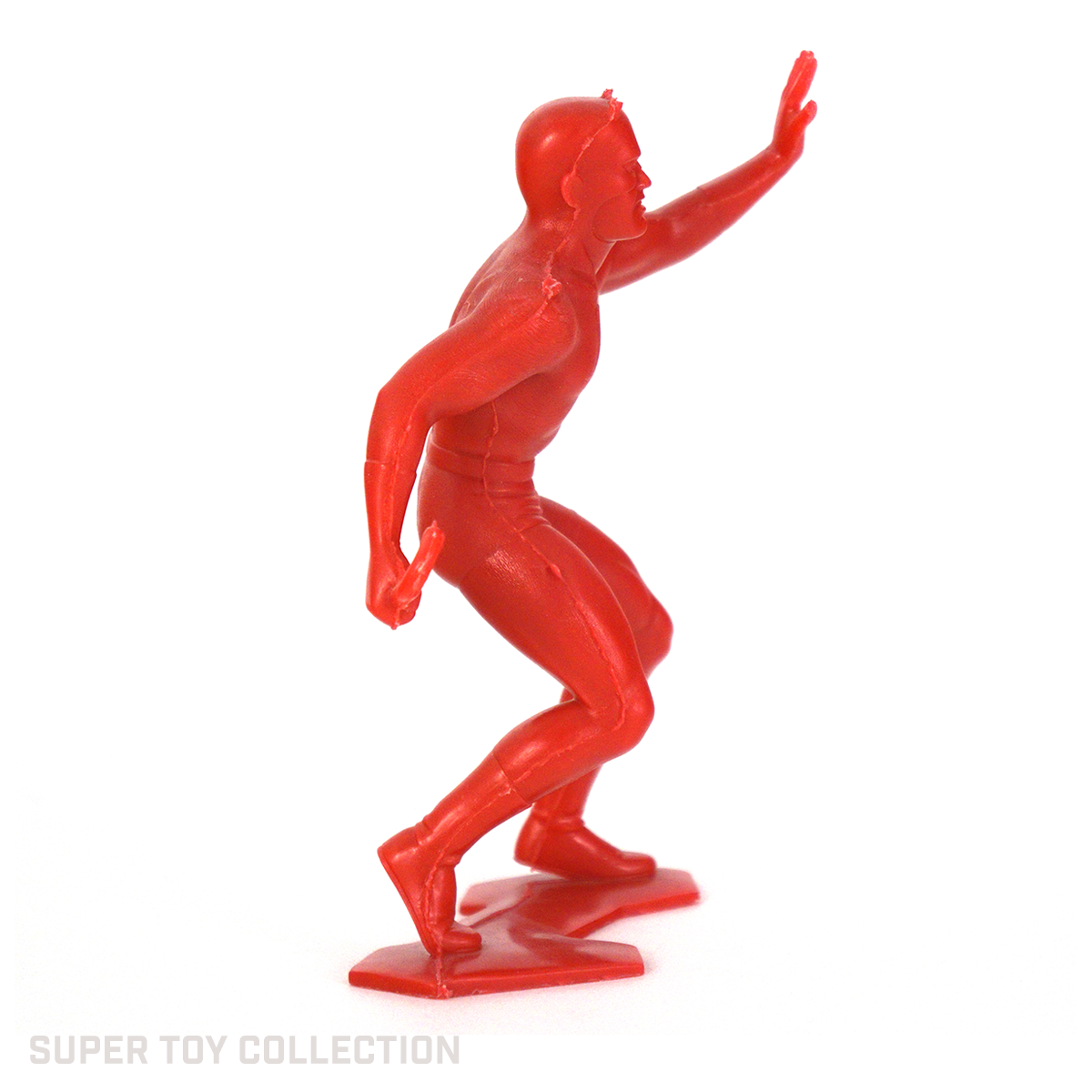 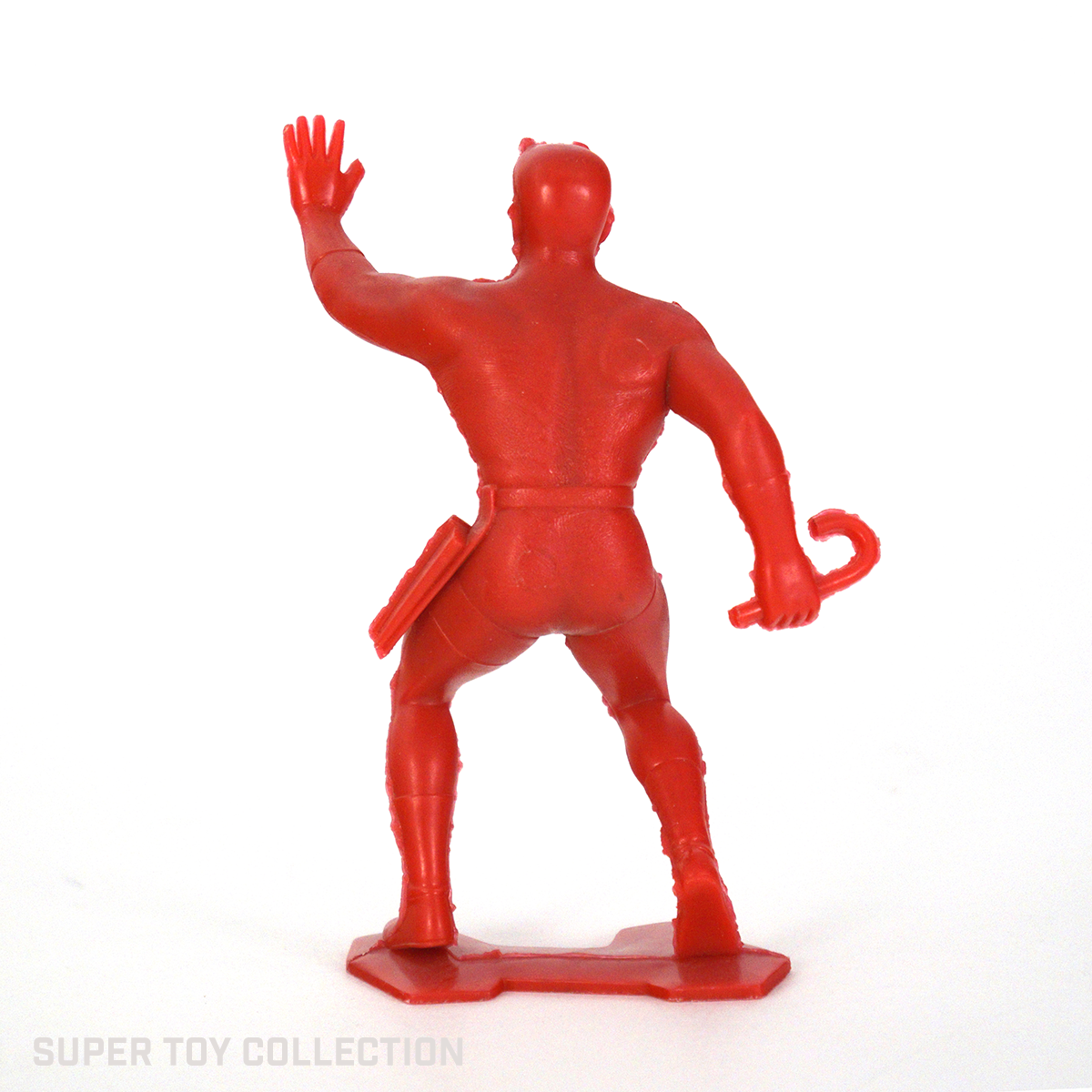 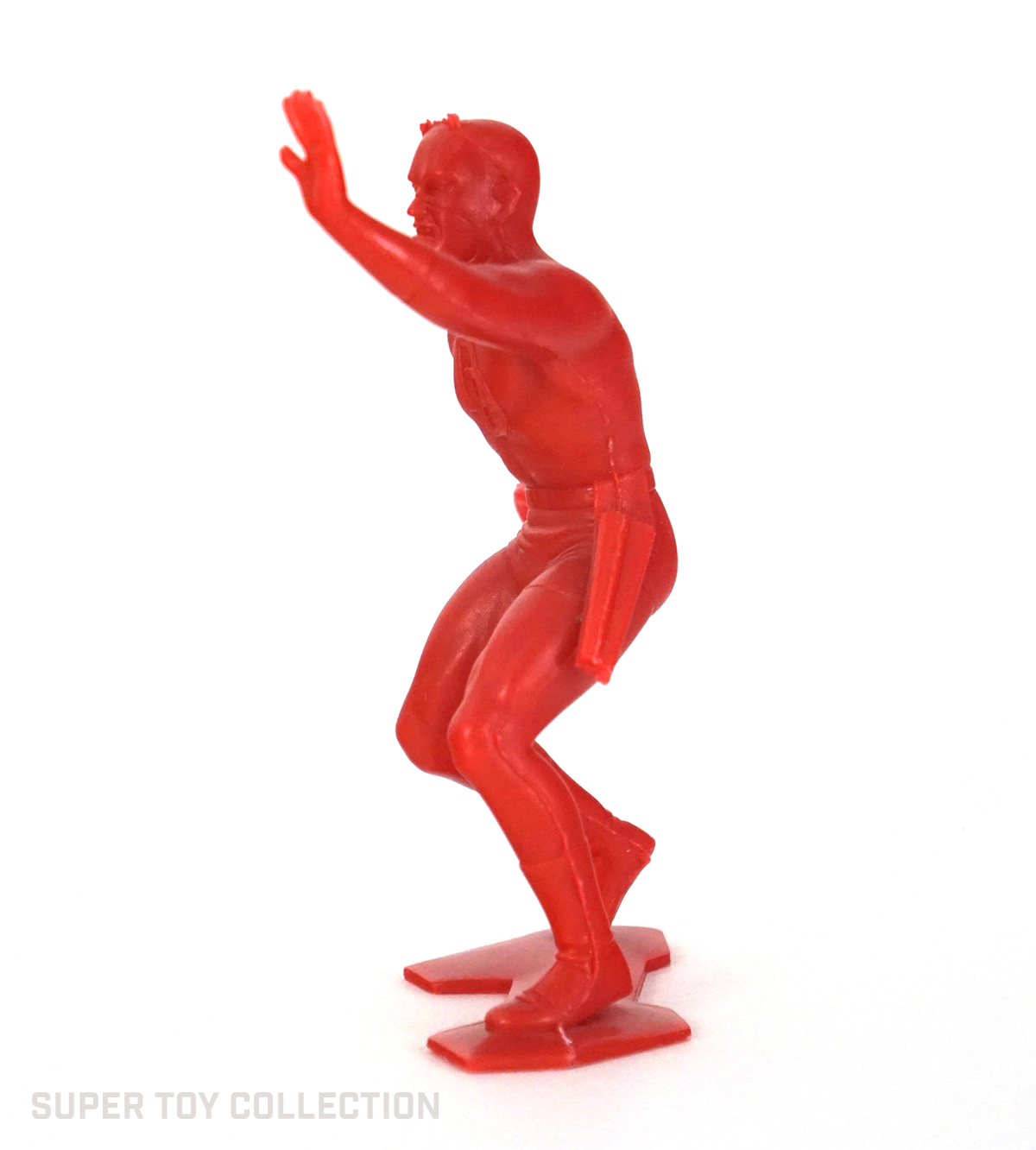 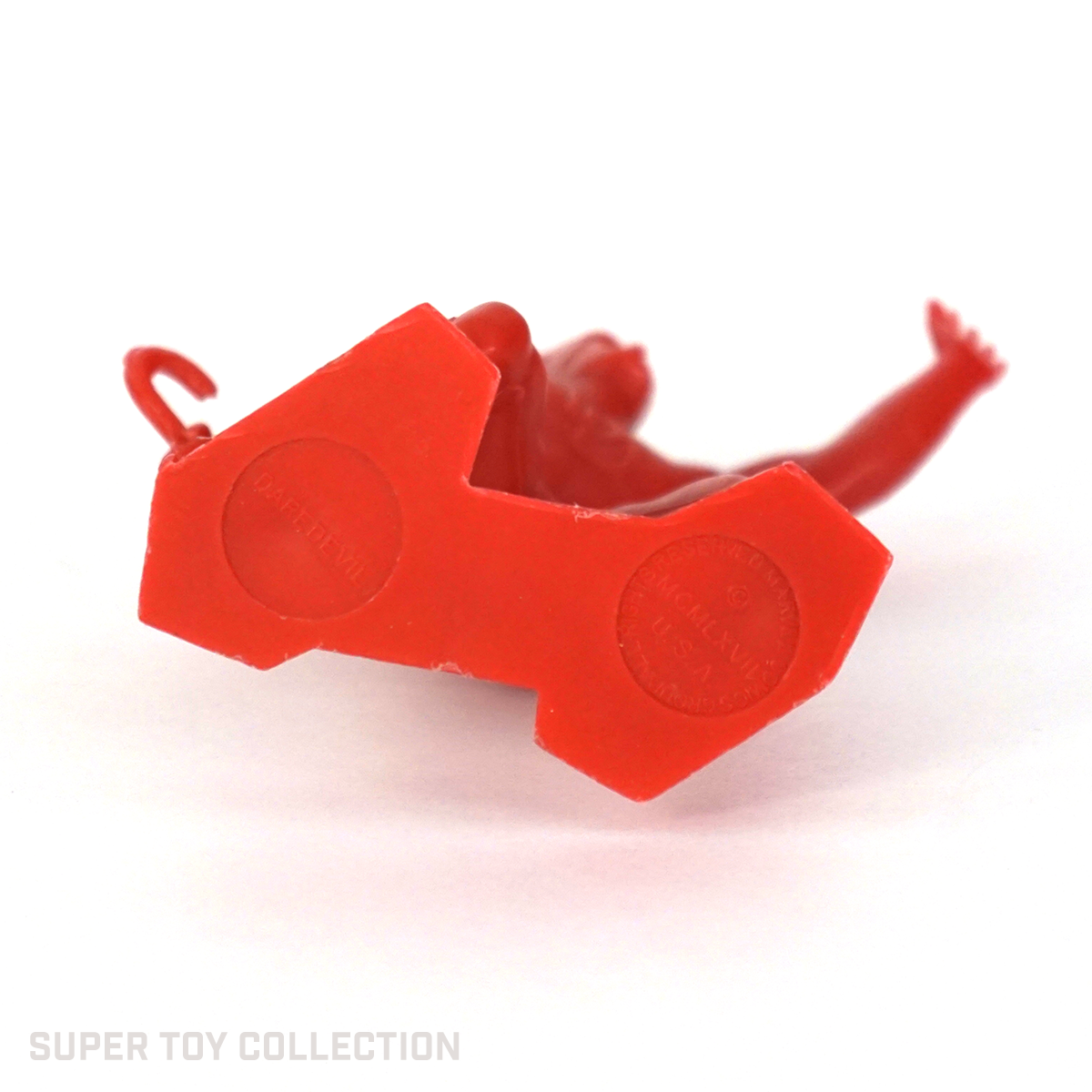